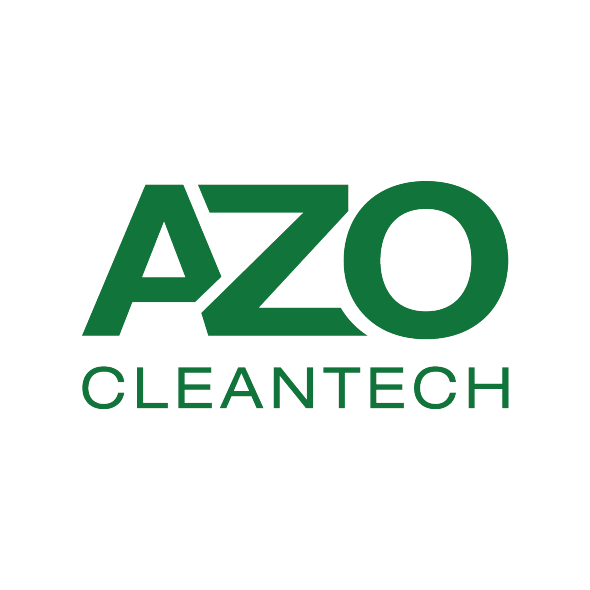 NO₂ levels reached a peak during the conference on 8th November, when Aeternum’s sensor recorded an average of 48 micrograms (µg) per metre cubed for the day – 93% higher than the World Health Organisation’s (WHO) 2021 Air Quality Guidelines, which recommend nitrogen dioxide levels should not exceed an average of 25 µg/m³ in any 24-hour period.

Aeternum’s sensor found the average concentration of NO₂ during the two weeks of the conference was 34 µg/m³ – an increase of 30% (8µg/m³) from October’s average of 26µg/m³. The average level of NO₂ began to drop in the days following the end of the conference, falling back down to 29µg/m³ by 29th November (see Figure 1).

Paul Carter, Founder of Aeternum, said: “Our sensor data clearly shows an increase in average nitrogen dioxide levels under Glasgow’s Kingston Bridge during COP26, compared to the month prior to the event. When we compared our findings with those of DEFRA’s monitoring stations, we identified a general trend that average NO₂ levels increased during the event and later fell to almost its previous levels.”

Aeternum deployed its air quality sensors in Glasgow to support the award-winning Design Engineer Construct! learning programme from Class of Your Own (COYO), a UK-based social business that focuses on the built environment to enhance secondary school STEM education. This year, COYO’s Design ‘The COP’ – The Centre for Our Planet challenge helped secondary school students to explore how STEM can be used to make environmental and social impact, particularly in the construction industry. From June until the close of The COP challenge and COP26, Aeternum’s sensor data enabled participants to incorporate air quality into their design considerations and develop methods to mitigate pollution in the future.

Alison Watson MBE, Founder and CEO of COYO, said: “It’s so important the children and young people explore the STEM of the real world, especially something that literally impacts every breath they take! We look forward to continuing our work with Aeternum to support the DEC programme in 2022, providing schools with a great opportunity to embed this critical topic in the curriculum.”

We use Google Analytics cookies to collect information related to site visits and how the site is being used. This helps us improve the browsing experience as well as the overall usefulness and performance of the site.
OK

This website uses cookies to improve your experience while you navigate through the website. Out of these cookies, the cookies that are categorized as necessary are stored on your browser as they are essential for the working of basic functionalities of the website. We also use third-party cookies that help us analyze and understand how you use this website. These cookies will be stored in your browser only with your consent. You also have the option to opt-out of these cookies. But opting out of some of these cookies may have an effect on your browsing experience.
Necessary Always Enabled
Necessary cookies are absolutely essential for the website to function properly. This category only includes cookies that ensures basic functionalities and security features of the website. These cookies do not store any personal information.
Non-necessary
Any cookies that may not be particularly necessary for the website to function and is used specifically to collect user personal data via analytics, ads, other embedded contents are termed as non-necessary cookies. It is mandatory to procure user consent prior to running these cookies on your website.
SAVE & ACCEPT