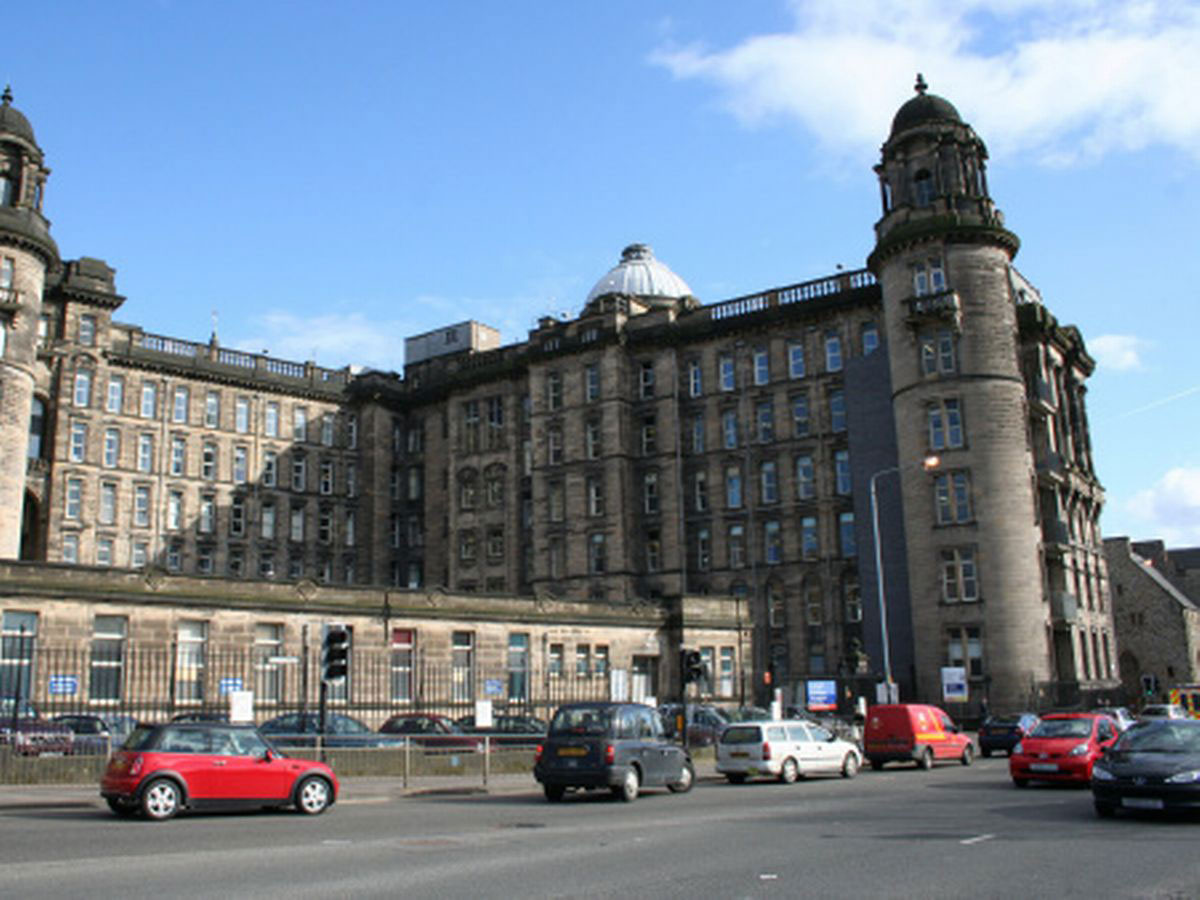 London, 7th December 2021: New data released today by Aeternum, a provider of low cost, unplugged sensors designed to accurately monitor air quality, finds that levels of the air pollutant nitrogen dioxide (NO₂) increased by nearly a third (30%) within a mile of COP26 in Glasgow last month. NO₂ levels reached a peak during the conference on 8th November, when Aeternum’s sensor recorded an average of 48 micrograms (µg) per metre cubed for the day – 93% higher than the World Health Organisation’s (WHO) 2021 Air Quality Guidelines, which recommend nitrogen dioxide levels should not exceed an average of 25µg/m³ in any 24-hour period.

Aeternum’s sensor found the average concentration of NO₂ during the two weeks of the conference was 34 µg/m³ – an increase of 30% (8µg/m³) from October’s average of 26µg/m³. The average level of NO₂ began to drop in the days following the end of the conference, falling back down to 29µg/m³ by 29th November (see Figure 1).

Paul Carter, Founder of Aeternum, said: “Our sensor data clearly shows an increase in average nitrogen dioxide levels under Glasgow’s Kingston Bridge during COP26, compared to the month prior to the event. When we compared our findings with those of DEFRA’s monitoring stations, we identified a general trend that average NO₂ levels increased during the event and later fell to almost its previous levels.”

Aeternum deployed its air quality sensors in Glasgow to support the award-winning Design Engineer Construct! learning programme from Class of Your Own (COYO), a UK-based social business that focuses on the built environment to enhance secondary school STEM education. This year, COYO’s Design ‘The COP’ – The Centre for Our Planet challenge helped secondary school students to explore

how STEM can be used to make environmental and social impact, particularly in the construction industry. From June until the close of The COP challenge and COP26, Aeternum’s sensor data enabled participants to incorporate air quality into their design considerations and develop methods to mitigate pollution in the future.

Alison Watson MBE, Founder and CEO of COYO, said: “It’s so important the children and young people explore the STEM of the real world, especially something that literally impacts every breath they take! We look forward to continuing our work with Aeternum to support the DEC programme in 2022, providing schools with a great opportunity to embed this critical topic in the curriculum.” 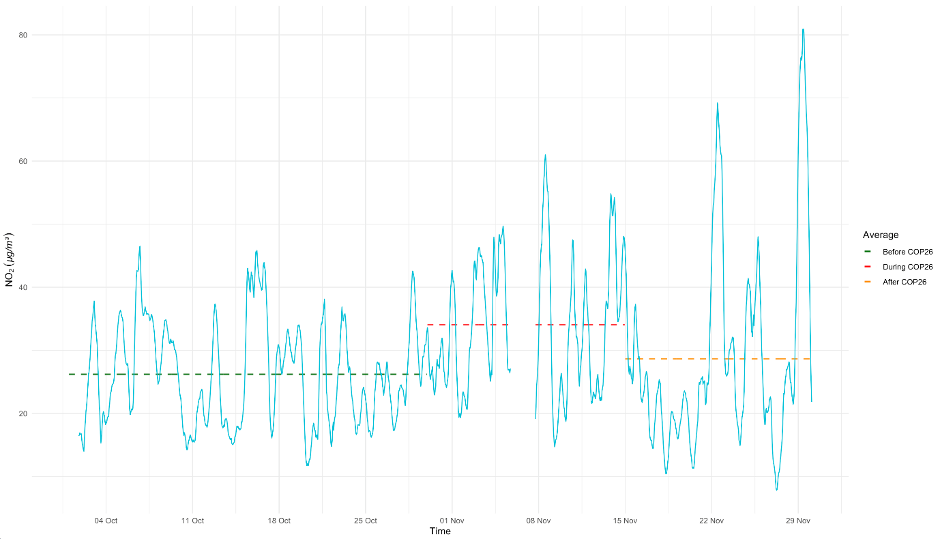 Figure 2. Nitrogen dioxide levels in Glasgow according to Aeternum sensor and DEFRA sensors

Methodology and notes to editors

Aeternum’s micro sensors are powered without the need for public mains allowing for easy installation. Data collected by the sensor is made available through a secure wireless network so measurements and analytics are viewable anywhere, anytime. Data is retrieved using a secure wireless network specifically designed for the application, using either NB-IoT and LTE-M networks deployed on existing mobile operator networks or long-range wide area networks (LoRaWAN) using unlicensed spectrum.

Aeternum’s Kingston Bridge sensor was installed at the beginning of June 2021 at the top of a billboard pole. Data for this study spans 1 October to 29 November, with multiple measurements collected every hour.

* Bonfire night is one of the most polluted dates in the UK’s calendar, including the nearest weekend when many displays take place. It is therefore not an accurate representation of typical air quality conditions during COP26.

Aeternum helps you make better decisions about your local environment – how much or how little pollution exists, the health of the air that you breathe and more.

We build a network of small sensors located throughout your community that run on their own power using solar power to collect and send air pollution and other key data to you wirelessly. We provide tools and analytical capabilities so that you can take positive action now to improve your environment and make it less harmful. Aeternum’s micro sensors are easy to install and can be quickly deployed throughout a community.

You can learn more about Aeternum at https://aeternum.co/

About Class of Your Own (COYO)

Established in 2009 by former land surveyor Alison Watson MBE, Class of Your Own Limited (COYO) is an award-winning consultancy specialising in STEM education for the digital built environment.

COYO’s ground-breaking “Design Engineer Construct!” (‘DEC’) learning programme is delivered in schools, colleges, universities and other learning establishments across the United Kingdom and internationally. Through innovative, contextualised approaches to teaching and learning, DEC has enabled thousands of young people from all backgrounds to explore and access aspirational career pathways in architecture, engineering, surveying and construction.

We use cookies on our website to give you the most relevant experience by remembering your preferences and repeat visits. By clicking “Accept”, you consent to the use of ALL the cookies.
In case of sale of your personal information, you may opt out by using the link Do not sell my personal information.
Cookie settingsOK
Privacy & Cookies Policy